Who “saved” it? – The villagers of Panaiyapuram, a village in Tamil Nadu.

Who wanted to demolish it? – The Govt of India through its NHAI (National Highways Authority ).

Why should they demolish it ? – to build a road .

Who has sung in praise of The Lord in the temple ? – St.Thirugnana Sambandhar – one of the four stalwarts of Saiva Siddantha.

And the news item says that the temple has been “saved” akin to saving a temple from a barbaric invader from Afghanistan.

Don’t we have the Archealogical Survey Of India that is supposed to protect these structures ?

What kind of a skewed development is this when you want to destroy history to change your geography?

As could only be expected, no Dravidian party worth it’s name that has often claimed to have espoused the cause of Tamil language and culture was anywhere to be seen in this effort to stop the demolition.

It was just the united efforts of the villagers that had helped.

Where are we, as a nation, heading ? 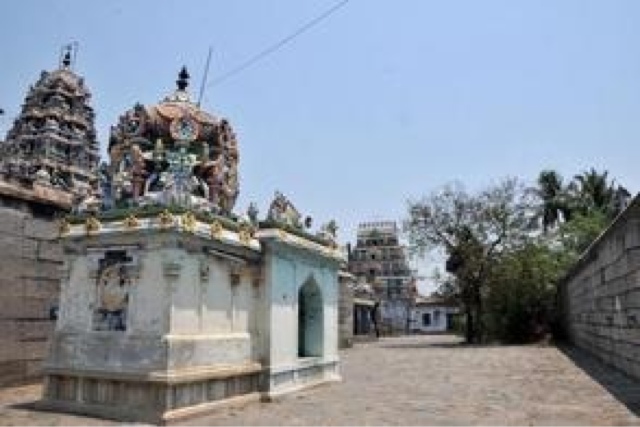 One thought on “Destroying History to change Geography”