Fist, what we have:

Second, what we didn’t have:

But by all the above, you made us know who we were.

The more you sought to divide us, the more we became one. You tried to divide us on caste, religion and language. But we came together as Indians.

Now we know no Muslim, no Hindu and no Christian. We only know Indians who happen to be Muslims, Christians and Hindus.

And a big thank you, for refusing to show up needing the Prime Minister to make you do your duty.

Thank you, yet again, for showing us that what the state needs is not parochialism or linguistic division or caste based confusion.

Thank you for bringing out the Indianness in us. 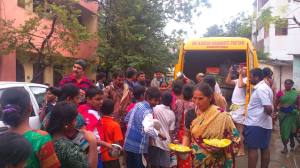 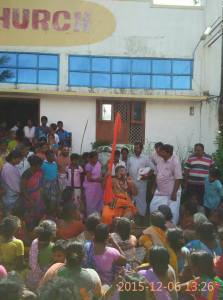 31 thoughts on “Thank you, Chief Minister”