No comments from me, for obvious reasons. A short story of a company called Citi. 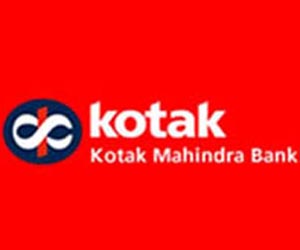 Over the weekend Pramit Jhaveri, the CEO of Citi India, had a thing or two to say about the size of Indian banks. He said that other than needing more banks, India needs bigger banks to compete on the world stage. “At this point, sensible consolidation would be one way to achieve scale,” he said.
The comment comes right at a time when the Kotak Mahindra Bank has decided to acquire the ING Vysya Bank. The irony here is that Citigroup, of which Jhaveri is a part of, was rescued by the Federal Reserve of the United States from going bust, only a few years back.
The Fed came into rescue Citigroup because it was too big to fail. And if it had been allowed to fail, the repercussions would have been felt by the entire financial system.
The United States Congress passed the the Glass–Steagall Act in1933. This…